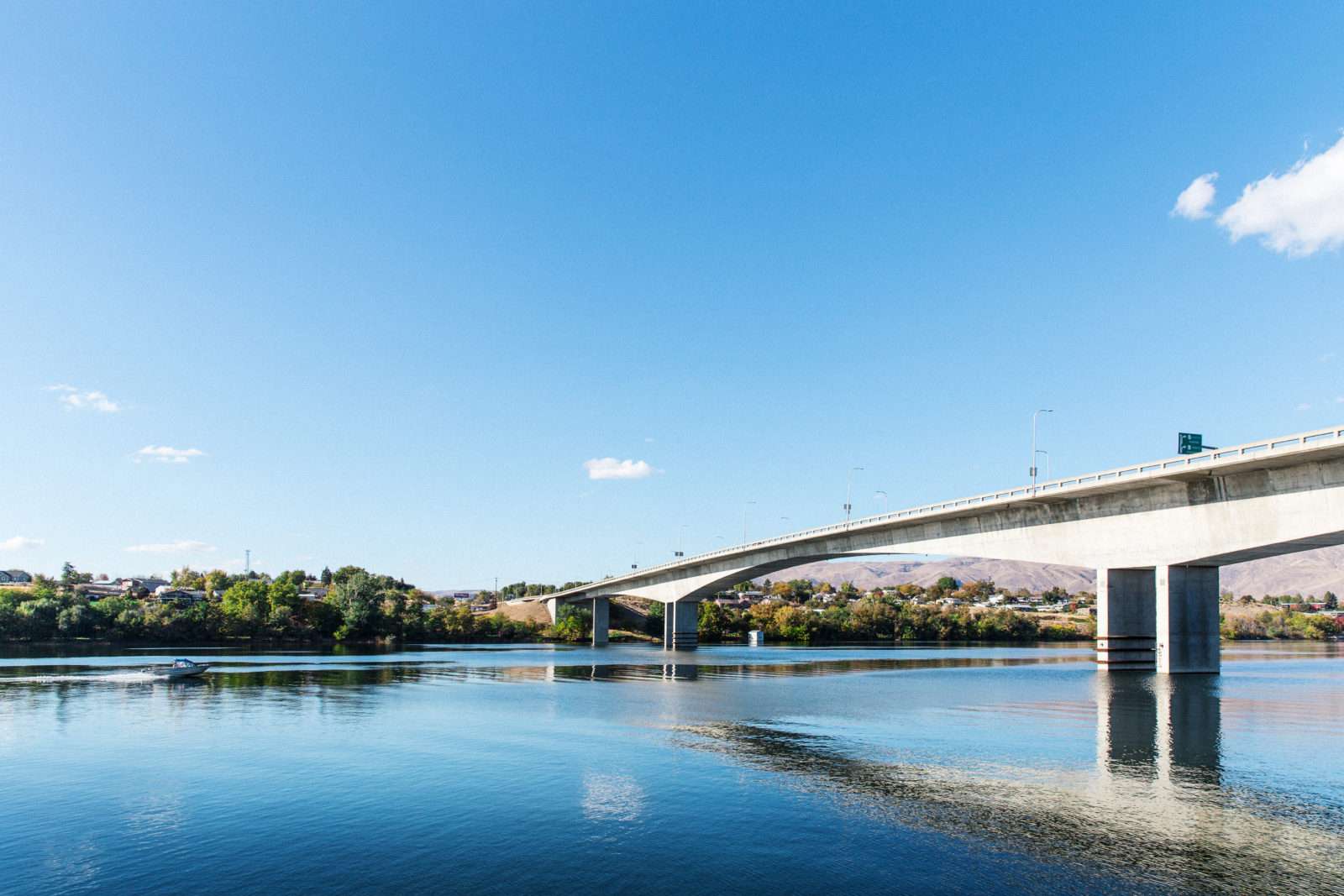 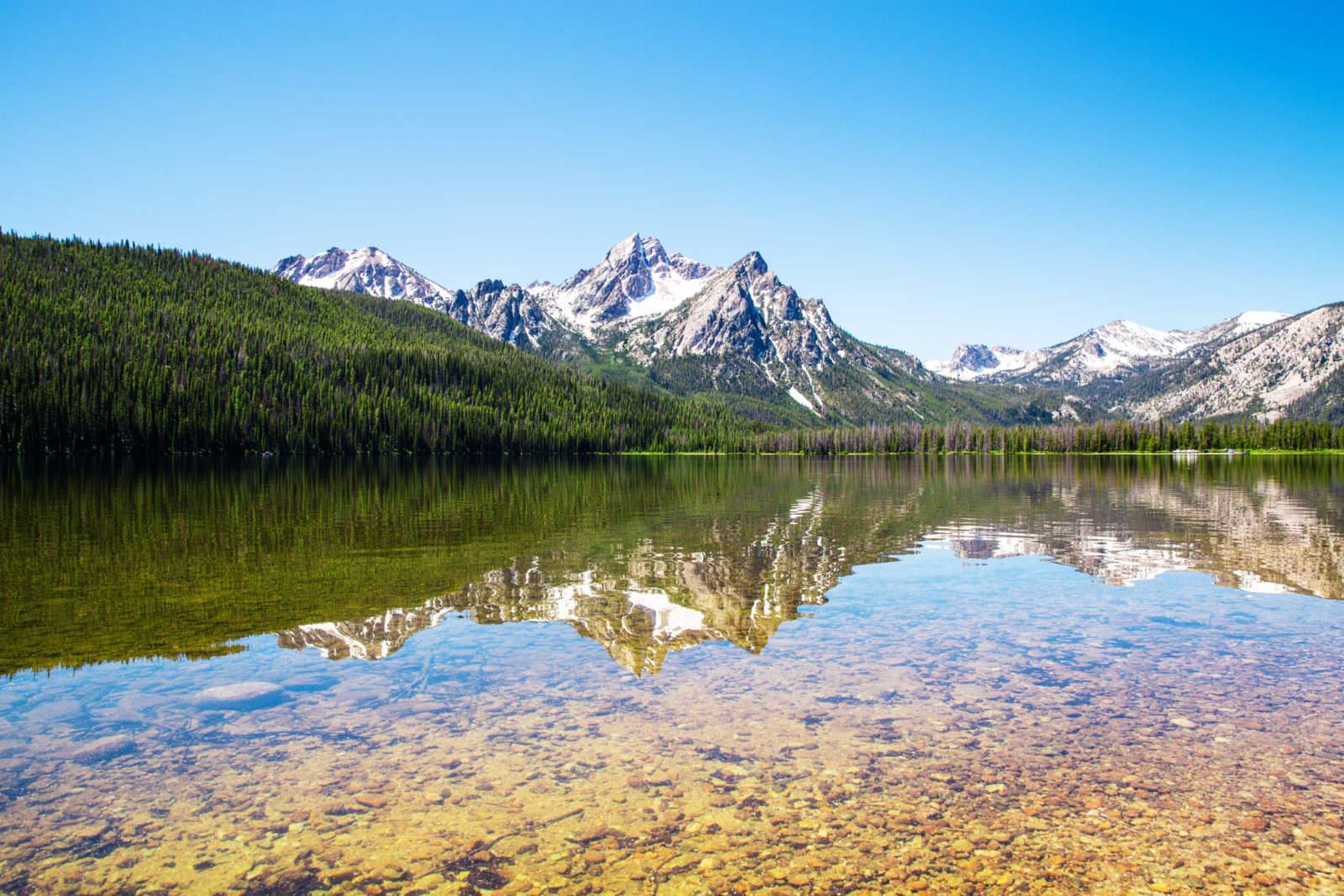 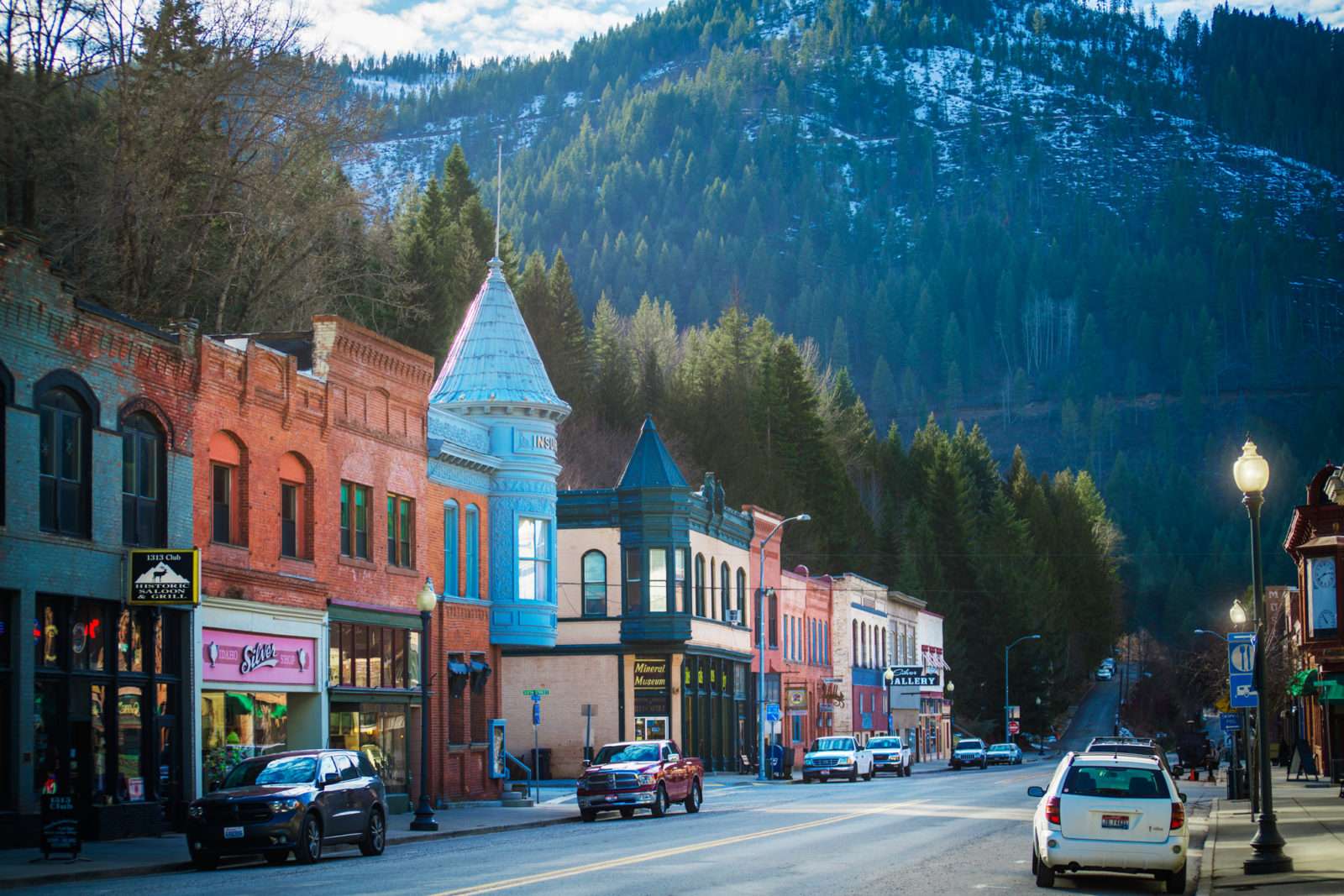 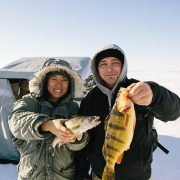 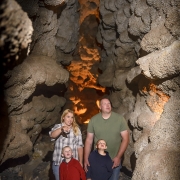 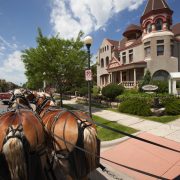 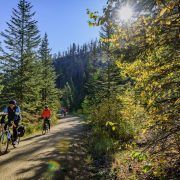 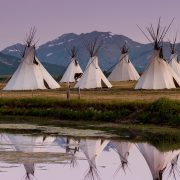 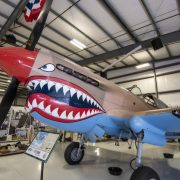 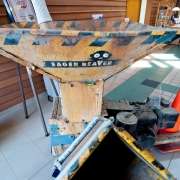 Top movie that will bring North Dakota to you 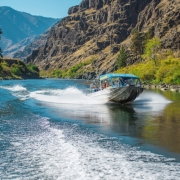 Go jet boating at Hells Canyon
Scroll to top
This website uses cookies to give you a better experience, to improve site performance, and for analytics. By using this website, you agree to the use of cookies.
Accept Read More