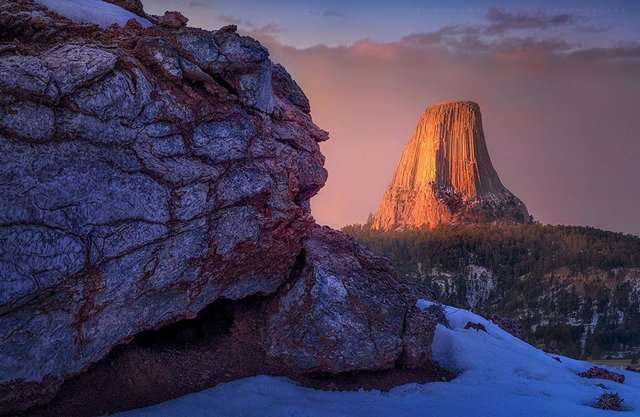 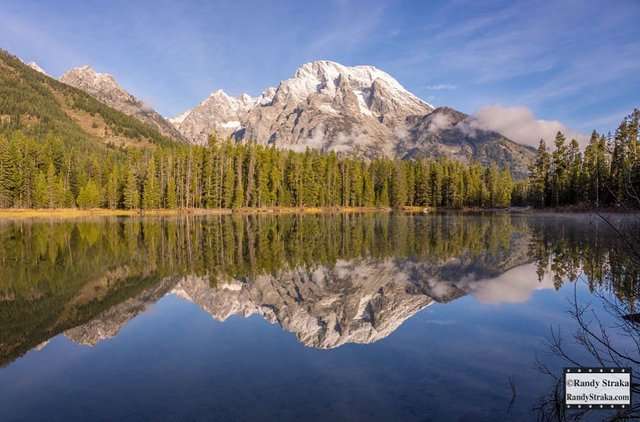 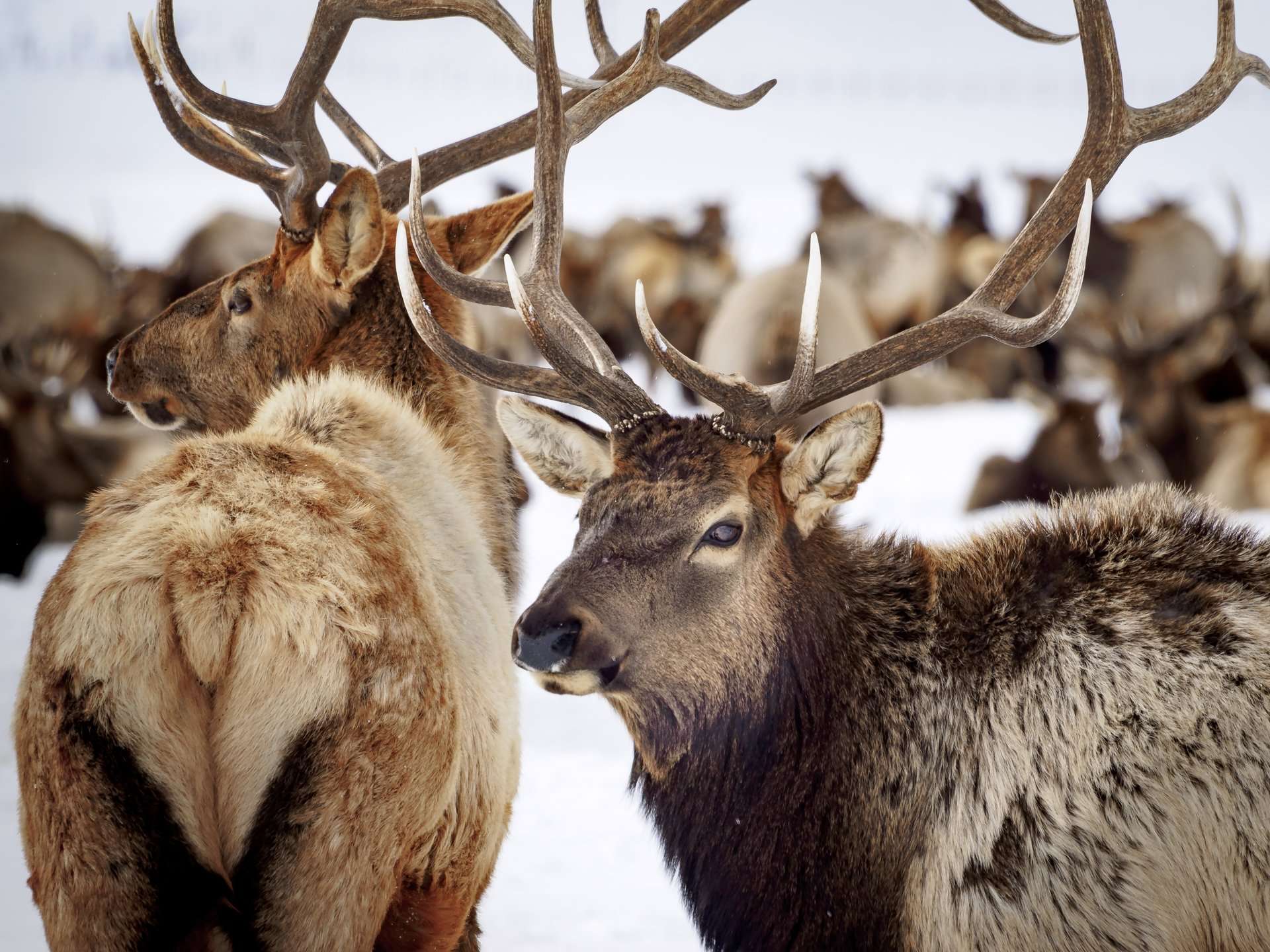 Mad River Boat Trips offers top whitewater rafting adventures and scenic float trips out of Jackson Hole with professional guides who will point out fascinating wildlife and vegetation around Snake River Canyon. Adrenaline seekers should go whitewater rafting in spring as there are peak flows in the river at this time so you will shoot down the rapids, ranging from class I to class III.

Those wanting a more relaxing experience can go on a gentler float trip down the river in autumn where red, orange, and yellow leaves bring the spectacular surroundings alive with colour. 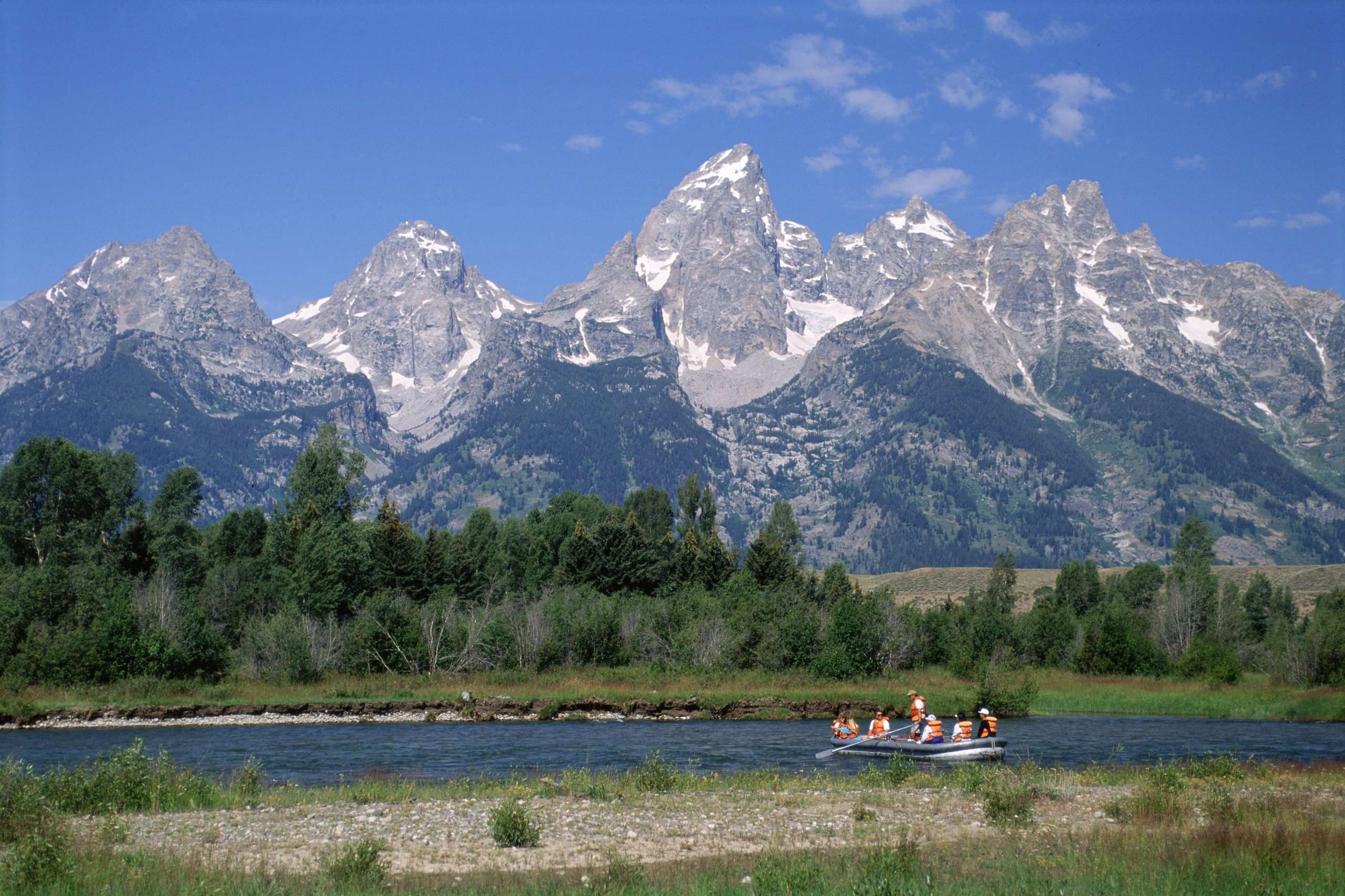 Grand Targhee Resort is a top skiing and snowboarding destination in Wyoming with an average of over 500 inches of snow per year, without the huge crowds usually present at larger ski areas. Those who want to try different winter activities can go cat skiing, snowshoeing, fat biking, tubing, and snowmobiling. There is also a Kids Club and childcare that will keep your children entertained, giving you some time to ski on the more challenging slopes alone. Both adults and children wanting to learn to ski or improve their skills can take private or group lessons at the Grand Targhee Ski & Snowboard School. The winter season goes from late November until late April.

One of the most relaxing and scenic ways to explore the quaint city of Cheyenne is by taking a free horse-drawn carriage tour. You will see beautiful and unique sites like the historic Cheyenne Depot Museum and the luxurious Nagle Warren Mansion B&B. The carriage driver will provide narration about the different historical sites and buildings you pass on the ride, allowing you to gain a deeper insight into Cheyenne’s rich history. These tours are the ideal summer activity as they run every day from 11am-5pm in June, July and August, and Wednesday-Sunday in May and September. 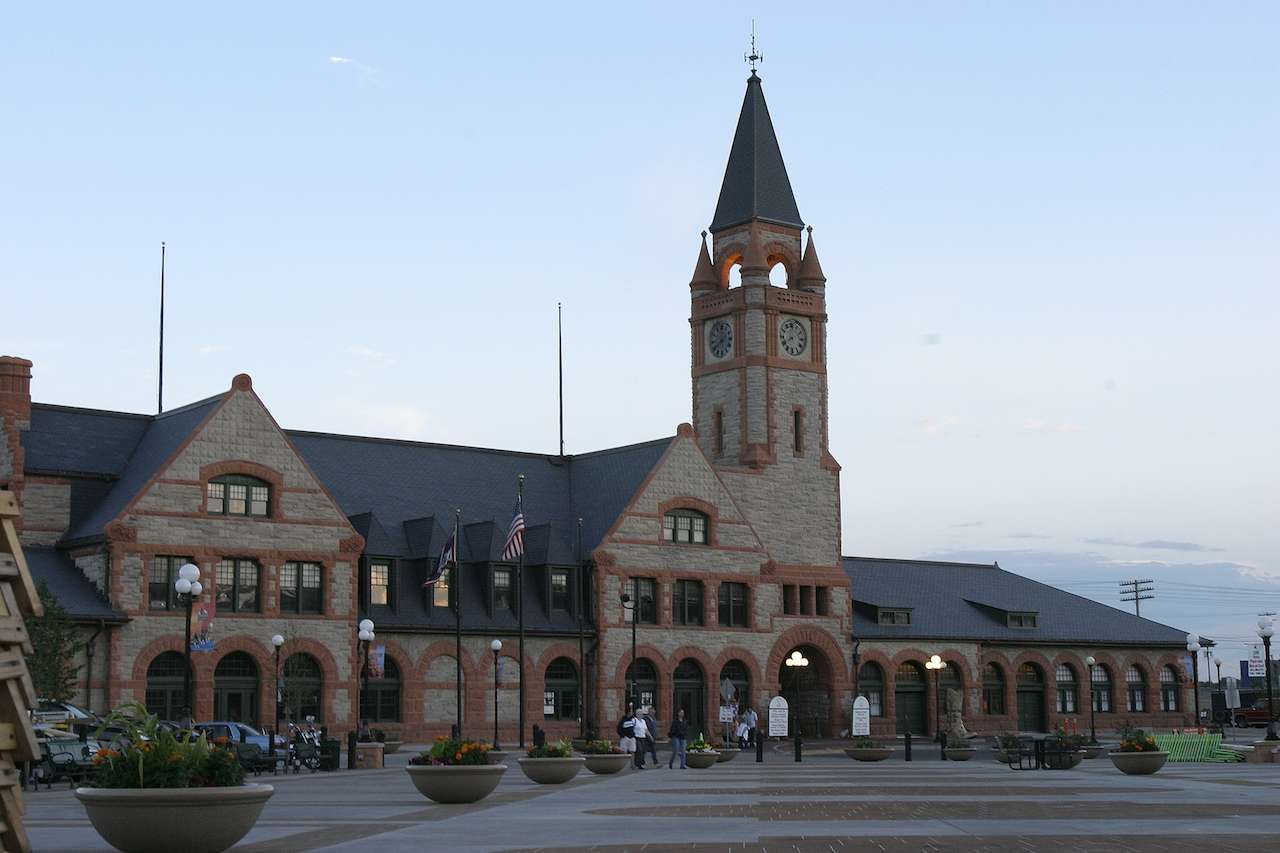